Nestled among towering forest-cloaked mountains, Zeballos sits at the head of Zeballos Inlet, gateway to Nootka Sound, world-famous for salmon fishing and kayaking opportunities. The inlet was named by Captain Alejandro Malaspina in 1792 after one of his lieutenants, Ciriaco Cevallos.

Zeballos was first populated in the early 1930s when gold was discovered in the surrounding hills. Housed under canvas, the early prospectors battled rain, cold and mud. 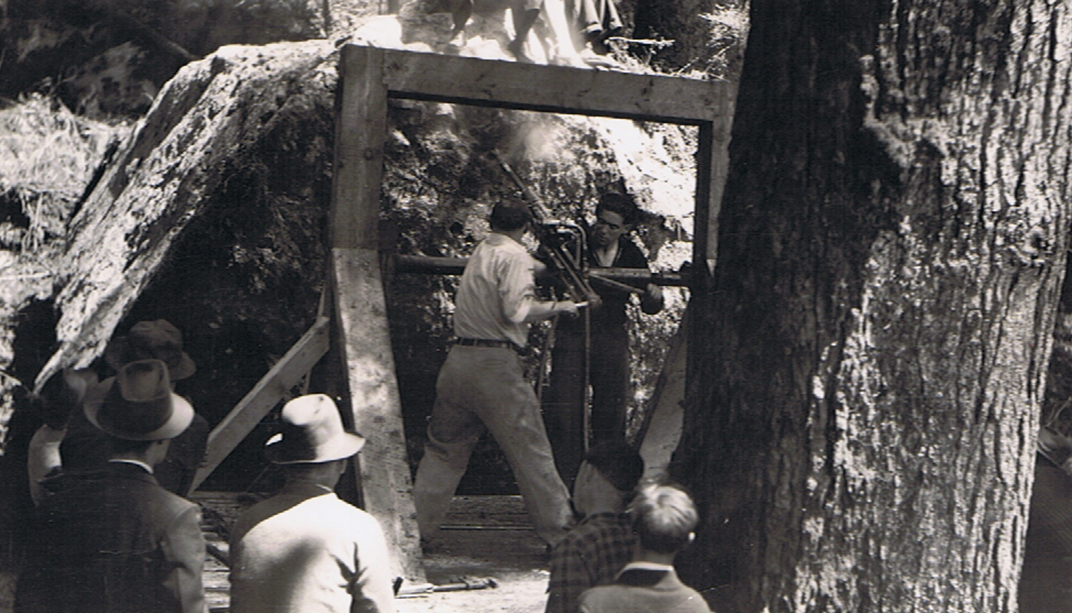 In the beginning, the miners carried the sacks of ore out on their backs down the narrow, slippery trails, through the mud and windfalls to the Zeballos River. From there the ore was transported downstream in a flat bottom boat to the mouth of the river where it was again backpacked over land to the beach.

“…It was the richest ore ever to be received by the Tacoma Smelters. The outside world soon took notice of the Zeballos “wonder mine”…”

It was the richest ore ever to be received by the Tacoma Smelters. The outside world soon took notice of the Zeballos “wonder mine”, the Privateer, which produced 30 to 40 ounces of gold to the ton of ore.

The ensuing gold rush built an “instant” town by 1938 that, some say, reached a population of more than 1500 people. There were three hotels, a laundry, a bakery, two taxi companies and a weekly newspaper. Plans were soon underway for a hospital and a school.

When the war came in 1939, many of the miners left to fight in the armed forces and the mines began to close. By 1942 they were all shut down. 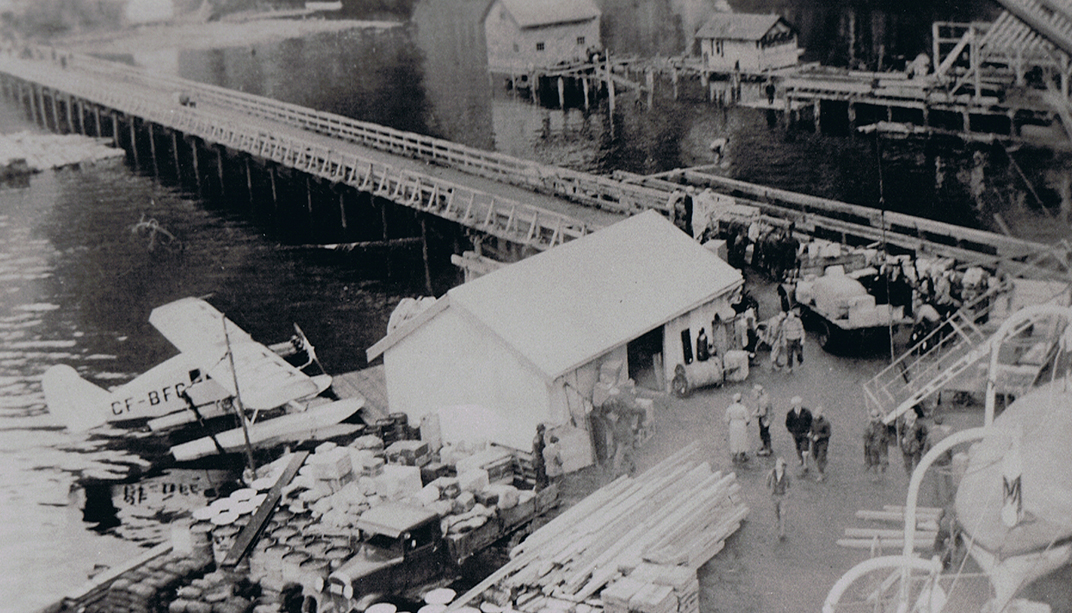 When the war ended in 1945 the fixed price of gold, at that time $35.00 an ounce, wasn’t enough to keep the mines in operation. By the time the price of gold climbed on the open market 20 years later, it was too late for Zeballos.

Logging came to the valley in the early 1950s, and an iron mine was opened in 1962, but it was logging which offered the most jobs and hope for the future. The iron mine closed in 1969. Several attempts were made to make the larger of the gold mines profitable, one in the 1970s and another in the mid-80s, but they were unsuccessful.

Today logging is the mainstay of the Zeballos economy. An ice plant receives and processes a variety of fish through the year, which is shipped to markets throughout Vancouver Island and the mainland.

Zeballos is increasingly becoming a destination for travelers who are looking for the excitement of wilderness recreation activities and for those wishing to learn about and to delve into its gold mining past. 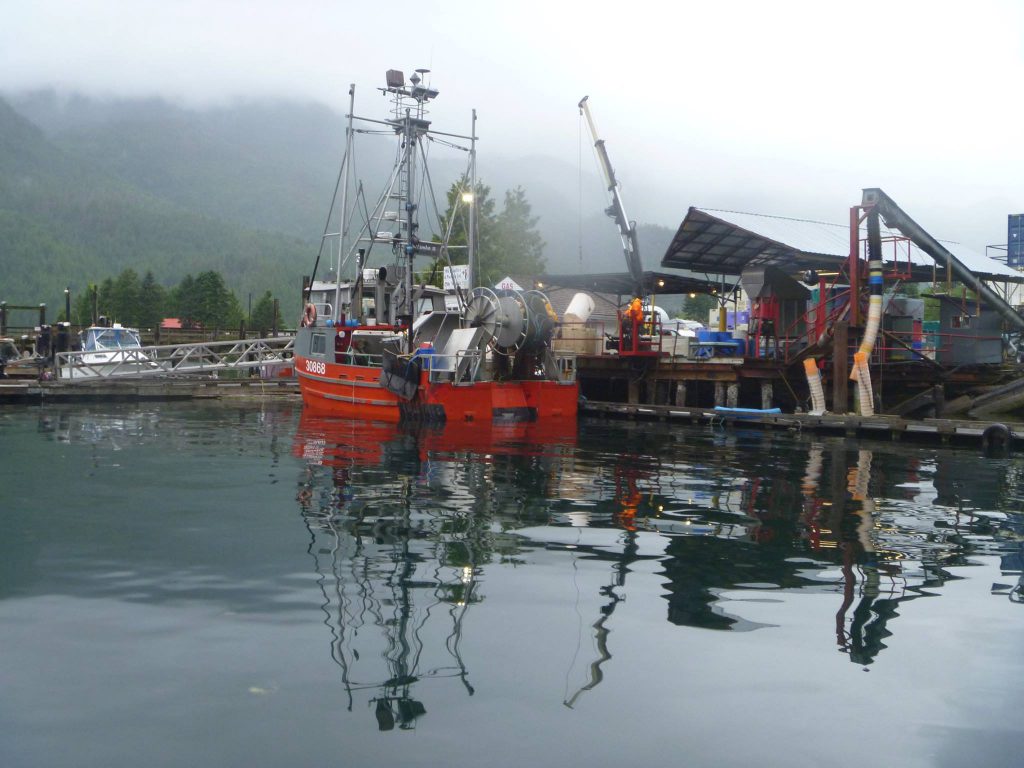